By using this site, you agree to our updated Privacy Policy
Get the latest information about Spring 2022 Updates and COVID-19. Before coming to campus, take the Daily Screening.
Skip to main content Skip to main navigation Skip to footer content

About the Children's Institute 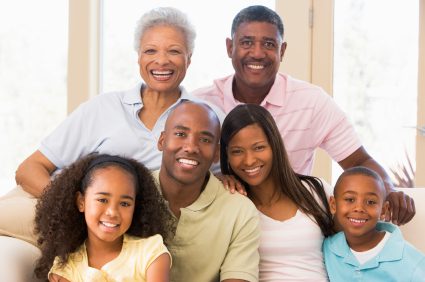 The first Regional Children's Summit in the San Joaquin Valley was convened in 1999 by Valley Children's Hospital and California State University, Fresno. Deeply concerned about the challenges of poverty, poor health, family stress, and limited education, summit participants identified the need for a vehicle that would call greater attention to children's needs, and facilitate the development of more effective policies, systems and programs on behalf of children and their families.

A seed grant from the Stuart Foundation and additional funding support from the university provided for the Institute's start-up. With this support, a second Children's Summit was held in 2000, and the Central California Children's Collaborative was formed in collaboration with Valley Children's Hospital. The Collaborative consisted of 250 health, human services, education, and child welfare professionals representing 75 agencies from throughout the region who provided staff support for the Collaborative. The third and fourth Children's Summits were convened in 2001 and 2002, respectively.

As momentum around children's issues grew, the CCCI received a three-year $500,000 grant from The California Endowment to support its work. Over the next several years, the Institute met the critical need for solid information about the status of children in the Valley. Several key data reports were produced that focused on issues of critical concern: childhood asthma, teen pregnancy, and childhood obesity. Also, the CCCI published Children Count!, a report card on the well-being of children in Fresno County in 2002. This document was prepared under the direction of the Fresno County Interagency Council for Children and Families. A region-wide data book on child well being, Children in Jeopardy: A Sourcebook for Community Action, followed in 2004 .

Today, the conditions of children and families in the San Joaquin Valley remain dire; with renewed energy and enthusiasm, the Central California Children's Institute has revitalized its work of bringing the resources of the university into communities in the region to address the challenges facing children and their families. Since 2008, the institute has secured funding of nearly $1.5 million to support its many projects.