A Fair and Healthy Fresno: Community Voices on the 2035 Fresno General Plan Update 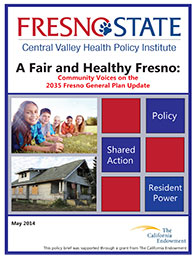 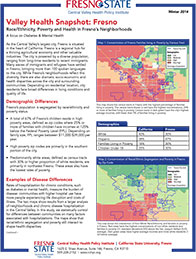 The Central Valley Health Policy Institute (CVHPI), with the support of The California Endowment (TCE), has been providing technical assistance, in the form of policy analysis and use of  evidence-based research, to organizations and teams in the Fresno Building Healthy Communities programs around framing local policy debates. At the core of Building Healthy Communities (BHC) is a commitment to addressing the social determinants of health through a place-based approach. Yet moving from the emergent science in public health that shows how neighborhoods concentrate resources and barriers for human development and well-being to real changes in the multiple local policies, environments, and programs is challenging.

The BHC program recognizes that promoting health and accurately responding to the goals and needs of residents requires much more than arguments and facts. Engaging community members in understanding policy debates and exercising their power through long-term relationship building and education has emerged as a crucial strategy in realizing the potential of the place-based approach.

One of the Fresno BHC teams has focused on issues related to the update of the city’s General Plan. While there have been important achievements to date, the initiative to make Fresno a fairer and healthier place still faces enormous challenges. We believe that continuing achievements in this area will require even more engagement of community residents and growing consensus on community goals. 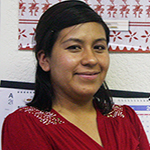 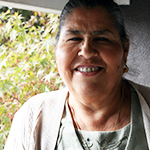 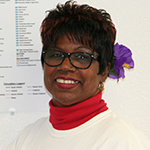 Since 2010, many community-based organizations in Fresno, California began working together as Building Healthy Communities (BHC) under a ten-year initiative funded by The California Endowment (TCE) whose focus is to improve the health of Central, Southeast and Southwest Fresno communities.

In 2011, six of those community-based organizations came together to form Fresno Leaders Advocating for Regional Equity Together (FLARE), a group specifically dedicated to land use issues.  Because FLARE organizations were already deeply engaged with their communities in central, southeast and southwest Fresno, they developed the capacity to speak directly with residents about neighborhood development issues. Through many informal and formal meetings, they created opportunities for residents to speak out about how they would build a healthier, fairer Fresno.

From this resident outreach, FLARE created nine planning values for Fresno land use policies. Because Fresno is a culturally diverse city, a fact reflected in its neighborhoods and communities, FLARE provided culturally adaptive training for advocacy and community organizing, which brought about an emergence of community leaders who employ a diverse range of strategies of implementing change.

In April 2012, FLARE’s work resulted in an important victory; the Fresno City Council voted to approve an initial draft of Alternative A, an update to the General Plan that is consistent with FLARE’s nine planning values. During 2013, FLARE was involved in discussions about how to direct investment to existing communities through criteria and incentives around “in-fill” development. The group is currently working on the issue of Bus Rapid Transit to improve and increase public transportation options while promoting more environmentally responsive growth.

FLARE’s work is not done. With six years left in the BHC initiative, FLARE will continue to play a vital role in the emerging discussions surrounding land use.

With funding from TCE in 2013, the Central Valley Health Policy Institute (CVHPI) has supported the FLARE organizations in policy analysis and communicating key issues in the ongoing debate around public health and community development. Recognizing that policy and program debates with respect to Fresno's urban form and development will continue, it is important to highlight the unique contributions of the community organizers and emergent leaders participating in FLARE, as well as the varied, culturally-adapted strategies each organization has used.